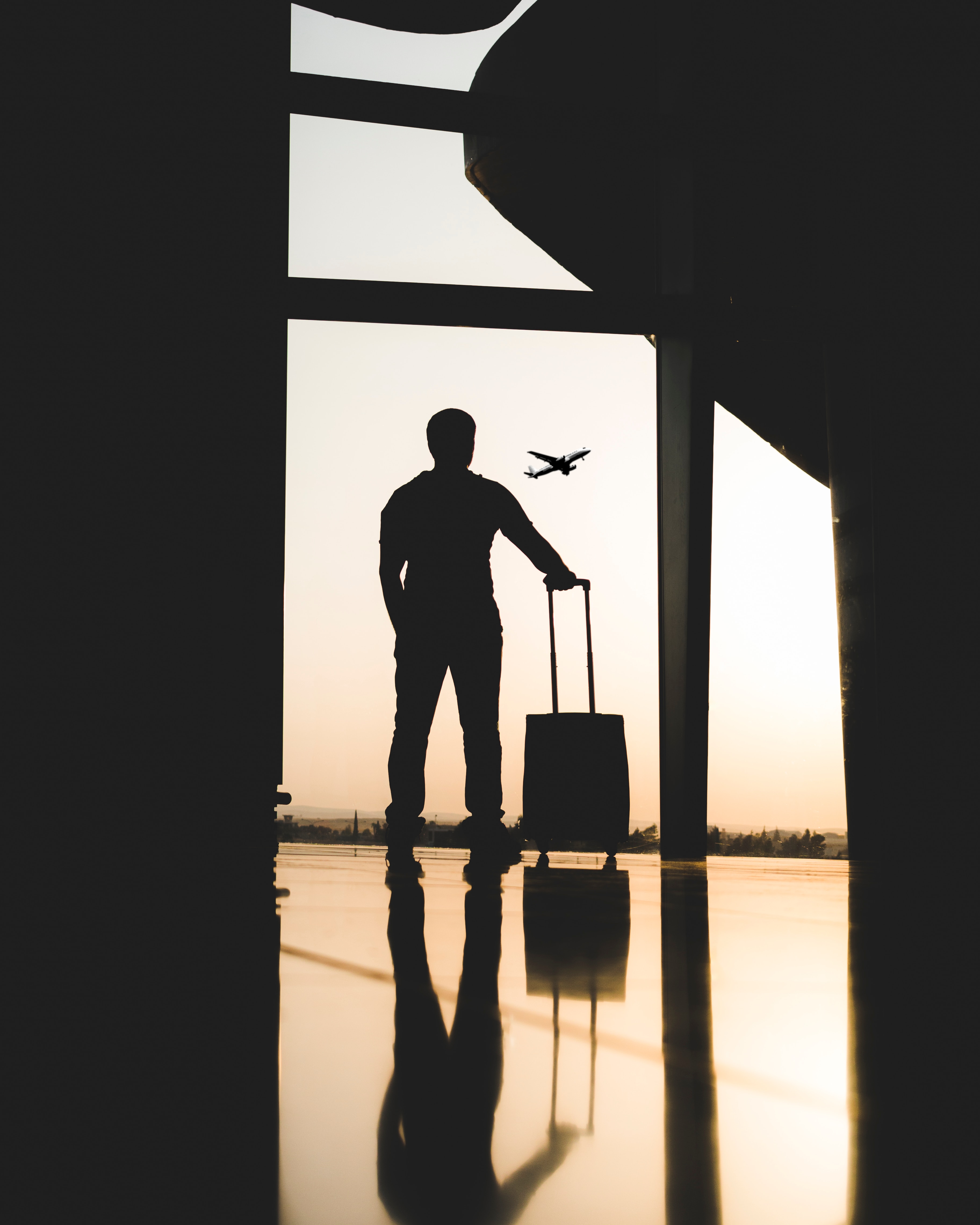 Chinese outbound tourism has been growing at a rapid rate in the 2010s, and for online travel agents (OTAs) such as Skyscanner, bookings from Chinese nationals were noticeably increasing.

Hence, in 2012, they decided to set up a Chinese office to start servicing these consumers with purposely built solutions.

However, Skyscanner didn’t have enough contacts, Chinese knowledge, or experience in China, so they approached Qumin.

In 2013 we began with a full bespoke China entry strategy for Skyscanner: a three-year plan, including a full rebrand for the Chinese market, the migration and the design and build of a dedicated Chinese website that integrated with the global platform.

We also put together marketing plans and recommendations for Chinese Social Media, Organic and Paid Search, PR and Affiliate/Partnerships.

In order to forge a meaningful connection between Skyscanner and their Chinese audience, we wanted to build creative around tourists new found 'hunger for travelling'.”

In 2014, we launched Skyscanner China, aka Tianxun 天巡 (Tianxun.com), with an attribution led campaign to increase the conversion of traffic to the Chinese product.

Social, alongside programmatic, were the key channels and both organic and paid activations were utilised to amplify the brand.

One of the first creatives was #起飞吧朋友# - which invited users to discuss "The personality of the best travel partner", a hashtag that is used to this day.”

With the help of Qumin’s on the ground knowledge and contacts, TianXun also acquired a Chinese OTA platform, Youbibi. Which further improved the Skyscanner product for the Chinese audience.

Throughout various campaigns over three years, we built relationships with countless Chinese travel and lifestyle influencers and customers to amplify our messages through Chinese Social Media.

Alongside a holistic media plan which included Paid Media, Organic Search, PR and Affiliate Marketing to drive a huge amount of visibility for the brand as well as traffic to the new Chinese Skyscanner platform.”

Skyscanner came in as a disruptive foreign challenger brand, competing with China's then only two major OTAs Qunar and Ctrip.

The results from the first run of the #起飞吧朋友# campaign mentioned in this case study: