Why Some People Think Chinese Website Design Is “Busy”? 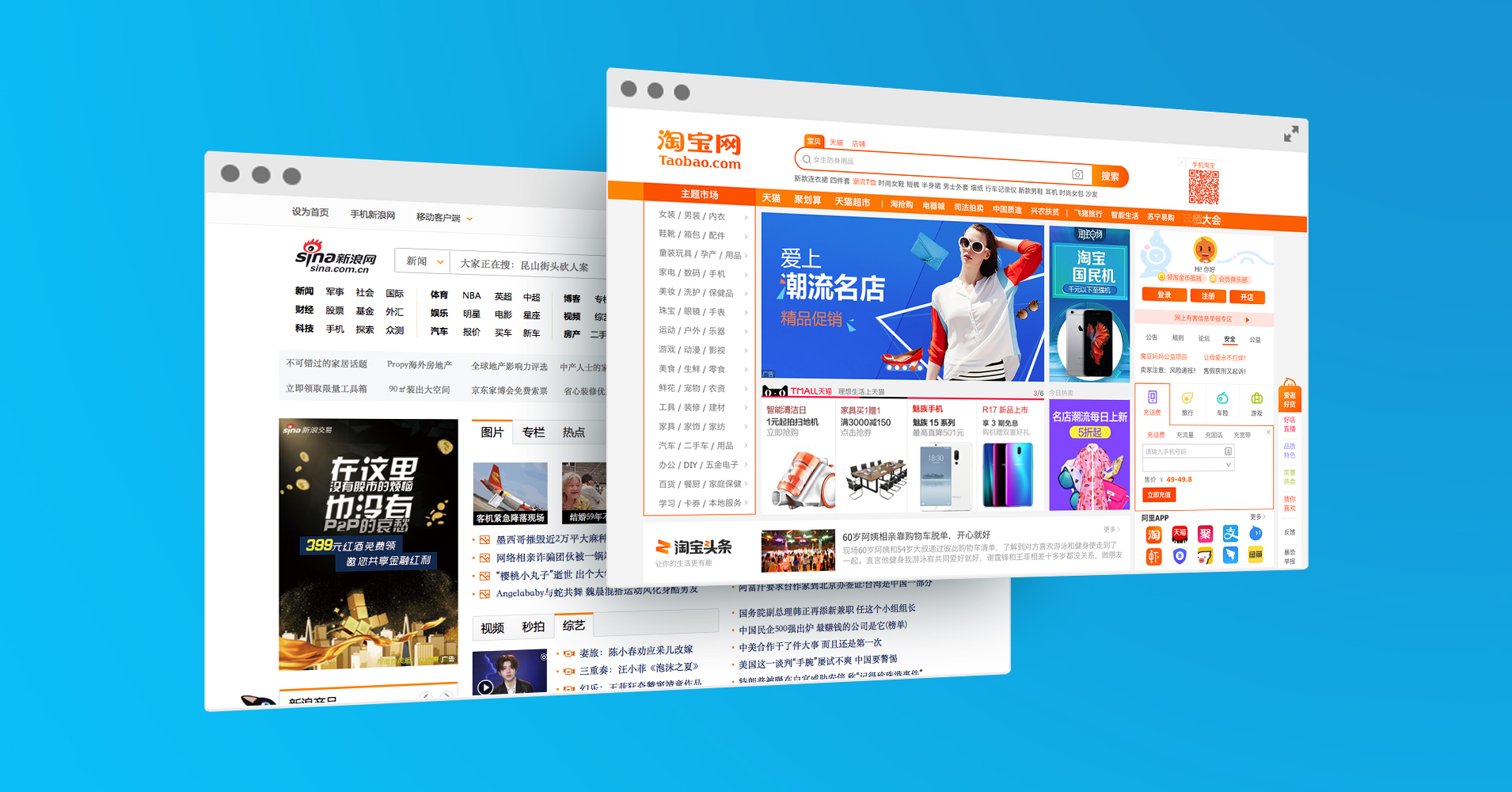 Chinese websites often look overly busy to the eyes of Westerners. Compared to most western websites that are inspired by minimalist Scandinavian design, Chinese websites always appear rather cluttered and overwhelming to the initiated. Here are some design differences between the East and the West:

For our Western clients creating sites for China, the balancing act is to combine Western brand with Chinese visual culture, just like when we designed the Chinese Website. It’s clearly an iconic British brand but the design is vyr much ‘Made for China’. And it works.

Want to know more about adaptions and creations of western brand building in China? Speak to our Design Team> hello@qumin.co.uk