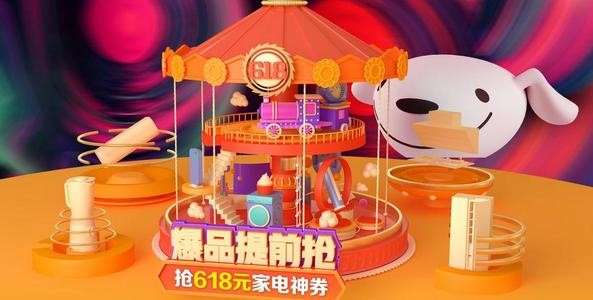 Considered China’s second most famous online shopping festival (after Alibaba’s Taobao Singles’ Day on 11 November), 618 is an 18-day event during which consumers are nudged to shop online with various promotions.

Originally created 15 years ago to celebrate JD’s anniversary (Taobao’s main competitor), it runs during the first 18 days of June. Its growing popularity led to a record sales revenue of $24.7 billion in 2018.

Multichannel advertising campaigns, online and offline, and the participation of ever more Chinese and international brands have helped JD establish the festival as a viable counterpart to Alibaba’s Singles’ Day. 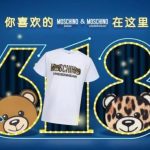 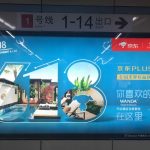 However, Alibaba’s Tmall and Taobao have, in retaliation, kicked off their own 618 festival with advertisements on all channels. 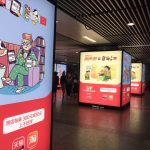 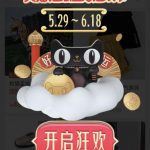 With Alibaba and JD participating, 618 is officially another ‘save the date’ for brands to raise awareness across China and engage with existing and potential consumers. Hence, competition is high not only rife among e-commerce platforms but also among brands.

How can brands advertise their participation in 618 on Chinese social media?

Head over to our WeChat article for more.