A week ago, Amazon, the Western hemisphere’s online retail colossus, celebrated its 4th Prime Day. From 15 to 16 July, Prime members worldwide could snatch up juicy deals on their country’s Amazon site. The event smashed previous sales records, catapulting it past Black Friday and Cyber Monday to become Amazon’s most profitable shopping festival to date.

What a great idea to create a ‘fake festival’ just for your platform!

Oh wait, we’ve heard that one before. As it turns out, Chinese e-commerce platforms have been gracing their consumers with such joy for a little longer than Amazon. The most prominent examples are Alibaba’s Single’s Day on Taobao and Tmall and Tencent’s recent 618 shopping bonanza on JD.com.

Similar to its Chinese counterparts, Amazon’s Prime Day is getting longer by the year. This year deals went on for 48h in the US and Europe (618 was 20 days this year) and for a whopping 64h in China, which celebrated the longest Prime Day worldwide.

Amazon.cn also opted for a different interface compared to its UK version, with a focus on brands rather than Amazon deals. This is typical for Chinese platforms who promote brands to generate revenue. 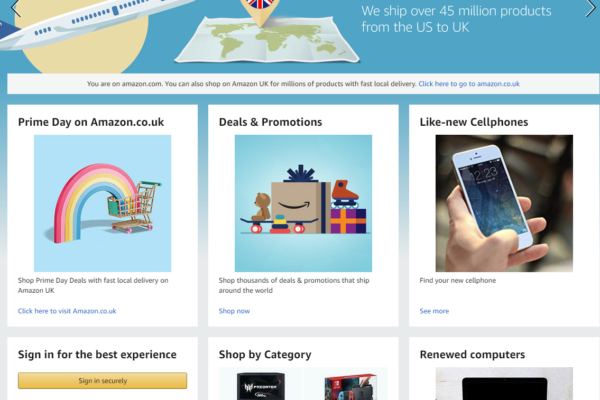 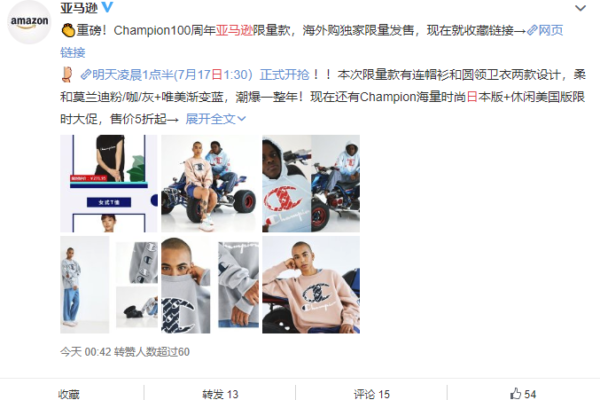 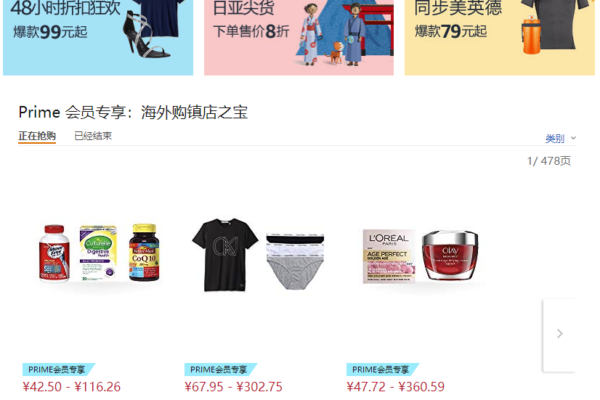 However, despite the elongated festival in China and the localised approach, here are some reasons why it might have flopped in China:

Amazon’s been struggling for 15 years in China and we’re not too surprised. Just take a look at that competition!