Luxury brands target Chinese tourists before they board plane 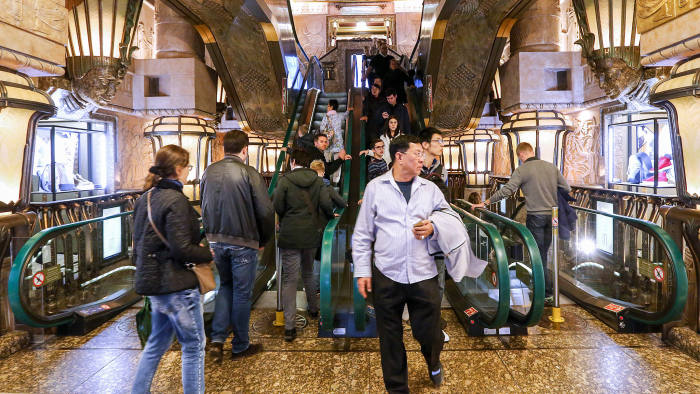 The days when Europe’s luxury retailers could sit back while a paid guide brought busloads of Asian tourists to their stores are numbered. Today’s Chinese traveller is a more discerning shopper, excited by independent brands and experiences.

When Chinese tourists reach the UK, there is a dearth of original, innovative domestic marketing, according to Arnold Ma, chief executive of Chinese digital marketing agency Qumin, in London.
“I go down Bond Street or even to Selfridges and every Chinese new year I see really generic signage, stereotypical red letters, traditional paper cutting or even simplified Chinese visuals. It doesn’t look like someone has put thought behind these,” says Mr Ma. “The Chinese offices [of major brands] get it a lot better, but it’s like a black hole [as to] whose job it is to target Chinese travellers in the UK.”

Click here to read the full article on Financial Times